When a pharmaceutical company wants to put a new drug through clinical trials, by and large three things happen:

2) The scientists then select the patients that will be part of the trial. The selection process can involve very detailed screening tests to avoid anyone who might negatively influence a good result.

3) When the trial has been completed, the research report is handed over to the pharmaceutical company, who can review the data and will massage the results in their Press Releases.

Unfortunately, none of this happens when a promising ‘alternative’ therapy is tested in Clinical Trials. And what happened to the evaluation of the Gonzalez Therapy was nothing short of scandalous.

We have covered the theories of Beard, the work of Kelly and the work of Dr Nicholas Gonzalez in his New York Clinic at CANCERactive several times (CLICK THIS LINK to go to an article on his work http://www.canceractive.com/cancer-active-page-link.aspx?n=469 )

Gonzalez has treated a number of cancers with success at his clinic since 1990. He even took part in a preliminary Clinical Trial when his nutritional Therapy (which involves a  tailor made package of supplements and pancreatic enzymes) was tested using pancreatic cancer patients. In a letter to me, Gonzalez wrote, “We did complete a trial of our therapy with patients diagnosed with pancreatic cancer, supervised by the National Cancer Institute and funded by Nestle. The results of that study were published in the peer reviewed journal Nutrition and Cancer and reported the best results ever in the treatment of the disease.

As a result of that data, our US National Cancer Institute funded a large-scale clinical trial, which turned out to be, unfortunately, a nightmare of mismanagement. A paper was published a year ago without our knowledge claiming our therapy didn´t work, but the paper was a complete misrepresentation of the large scale clinical trial. I have written a lengthy rebuttal of the recently published article on our website at: http://www.dr-gonzalez.com/jco_rebuttal.htm.”

Now Gonzalez has gone further; he has written a book: ‘What went wrong – The Truth Behind the Clinical Trial of the Enzyme Treatment of Cancer’.

Dr Paul J Rosch, Clinical Professor of Medicine and Psychiatry, New York Medical School writes about the book of the trial as follows:

‘This book is about a $1.4 million grant awarded by the National Cancer Institute in 1998 to do a controlled clinical trial comparing the chemotherapeutic drug Gemzar to Dr Gonzalez enzyme approach in the treatment of patients with pancreatic cancer. Dr Gonzalez documents how the study was mismanaged, how he had no control over the selection of patients, and how the protocol was violated in numerous ways that were subsequently confirmed by regulatory authorities. Nevertheless, a misleading article was published without his knowledge and none of the responsible parties were (sic) ever admonished or held accountable. This tragic tale tends to support a growing suspicion that the cancer cartel of organizations, government agencies and vested interests is devoted more to preserving their enormous profits and reputations than to the prevention and cure of cancer’.

Dr Gonzalez can be contacted via http://www.dr-gonzalez.com/index.htm

CANCERactive has no financial links to Dr Gonzalez or his clinic. CANCERactive provides information on cancer treatments so that people with cancer can make better-informed personal choices and so increase their personal odds of survival. 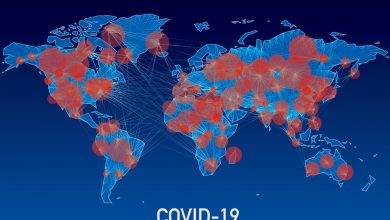 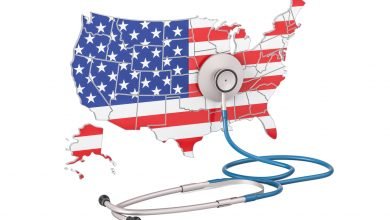