“Well, if you look at the number of deaths, about 99.2 percent of them are unvaccinated. About 0.8 percent are vaccinated.”  (Fauci, Meet the Press Interview, July 4th.)

Fauci is not alone in this claim – several Newspapers have covered ‘an analysis done by the Associated Press’, in which this claim first appeared.

* There was indeed a short article by two AP journalists Carla K. Johnson and Mike Stobbe and titled ‘Nearly all COVID deaths in U.S. are now among unvaccinated’.

* In reality, they looked at the wrong column in the data. The figure of 18,137 is a moving average on 31st May. It is not the total for May.

* The CDC openly admits their data has limitations and states that they have no data on whether these infected people were vaccinated or not! There is nothing in their data that supports this claim.

An in-depth analysis last week on British Television also showed how confused the ‘experts’ are.

Why the new spike?

Well, according to the British TV analysis, it’s because everybody is not yet vaccinated, of course.

The presenter then showed an analysis

One dose is 49% effective against Alpha; two doses 89%

One dose is 35% effective against Delta, two doses 79%

So you see, according to the presenter, the problem is all these people who are not fully vaccinated. 31 million!

But again, there’s no evidence from the data on whether the surge in Delta cases is among vaccinated or unvaccinated people.

And, worse, he shot himself in the foot by then claiming the very low levels of hospitalisations amongst this new Delta wave of Covid – was due to the UK’s high levels of vaccination.

But the presenter was a bright and breezy chap, and no doubt the vast majority of viewers took out the clear message, the unvaccinated are causing the second wave of Covid; the vaccines protect you from Hospitalisation. Not far from Fauci then!

However, there’s a reality check on the above two ‘stories’.

On July 19th British Prime minister Boris Johnson, speaking on TV, handed over to Sir Patrick Vallance, Chief Scientific Adviser in the UK. He openly admitted that based on a new study, 40% of those people requiring hospitalisation in the UK, WERE FULLY VACCINATED with two doses of vaccine. And Delta Variant does not seem any more dangerous than the Alpha variant. 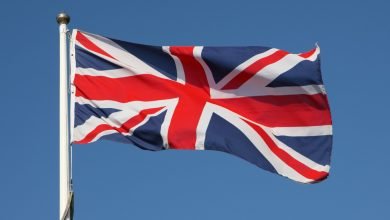 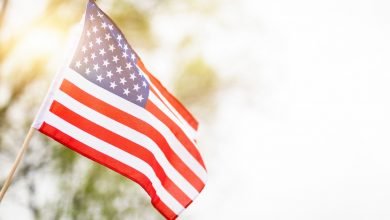 Junk Science? Number 123: An attack on me is an attack on science (Anthony S. Fauci MD)