Scientists at the CRUK Institute at Cambridge University have managed to follow the progress of cancer in people by following traces of tumour DNA circulating in patients’ blood (ctDNA).

The scientists followed 6 patients with advanced breast, ovarian and lung cancers over two years taking blood samples at regular points, and by looking for changes in the tumour ctDNA before and after each course of treatment, they were able to identify which changes in the tumour’s DNA were linked to drug resistance following each treatment session.

Dr Nitzan Rosenfeld one of the study authors, said: “Tumours are constantly changing and evolving which helps them develop a resistance to many of the drugs we currently give patients to treat their disease”.

“We’ve shown that a very simple blood test can be used to collect enough tumour DNA to suggest to us what parts of the cancer’s genetic code is changing and creating tumour resistance to chemotherapy or biologically-targeted therapies”. 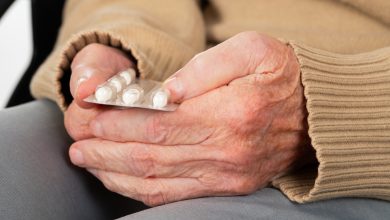