The recent research on ‘Added Sugar ’ (Ref: Cardiovascular disease JAMA Feb, 2014) was very clear. The higher the added sugar content of your daily calories consumed, the greater your risk of dying from Heart Disease.

As Dr. Chauncey Crandall, one of America’s top cardiologists, covered in his recent ‘Heart Health ’ newsletter, glucose (along with e numbers in prepared and packaged foods), causes chronic inflammation in the arteries and this causes the fat to ‘take hold’.

Heart disease and cancer are now equal first in America as causes of death, comprising over 50 per cent of the total.

The most common sources of ‘added glucose ’ are soft drinks, from Coca Cola to Ribena (37%), grain deserts (puddings) at about 13.7% and categories such as ice cream and dairy desserts (6.1%), smoothies and supermarket fruit juices (8.9%), and chocolate and biscuits (5.8%) following well back.

But it doesn’t stop there. Such ‘added sugar ’ feeds cancer cells, which (unlike healthy cells) are inflexible. They need glucose, without which they wither and die (although there is some evidence that an amino acid, glutamine, in protein may be used sometimes as a fallback).

Chronic inflammation is also a factor in cancer, both in cause and in metastases and, as with Heart Disease, insulin lies behind these as it affects COX-2 which drives bad localized hormones called eicosanoids. In 2010 Tian Xu of Yale concluded these localized hormones turned on two cancer-causing genes.

In the face of all the mounting evidence on the damage glucose causes, is it not time to ask why hospitals continue to serve sugar-ladened ice cream, have drinks machines selling the leading culprits outside every ward, and even supply patients having chemotherapy with booklets on diet suggesting they eat cheeseburgers, doughnuts, milkshakes and sugary drinks?

Of course, no one wants patients dying of cachexia – but this affects only 7% of the total at most. Should the other cancer patients be exposed to the risks inherent in encouraging them to eat cancer-stimulating foods? And why not follow Professor Seyfried of Boston, and others, who point out that there is clear research that omega-3 in fish oils can dramatically reduce the risk of cachexia.

Glucose is a dangerous chemical toxin that pervades our lives and damages our health. It is time Governments, and especially our health service providers, got a grip on the reality. 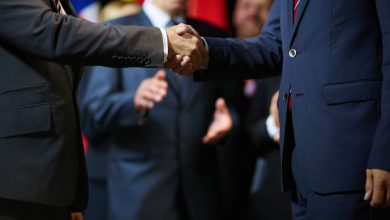 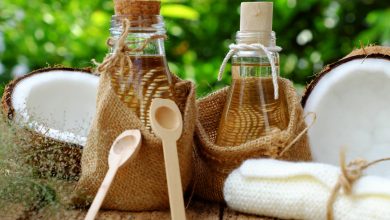 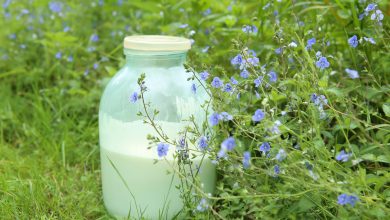