The Editors of The Lancet and the New England Medical Journal have been left wondering what research studies, if any, they can publish in the future, following the debacle over fraudulent Hydroxychloroquine research.

First, the Lancet and the New England Medical Journal published research that ‘showed’ in a worldwide study, Hydroxychloroquine not only did not work against Covid but seemed to make matters worse. This was extensively covered by the main media.

Big Pharma has another agenda – new expensive drugs and vaccines are the way forward on Coronavirus, not a 50 year old off-patent repurposed malaria drug! Vested interests supported the research coverage.

Then, after exposure by UK newspaper The Guardian, both medical journals retracted the study.

But it gets worse.

Around the same time, the Editors of both Publications had a conversation which they did not know was being recorded. During this Lancet Editor in Chief Richard Horton was heard saying, “Now we are not going to be able to, basically, if this continues, publish any more clinical research data because the pharmaceutical companies are so financially powerful today, and are able to use such methodologies, as to have us accept papers which are apparently methodologically perfect, but which, in reality, manage to conclude what they want them to conclude.”

Go to: Big Pharma – an Endemic Culture of Fraud 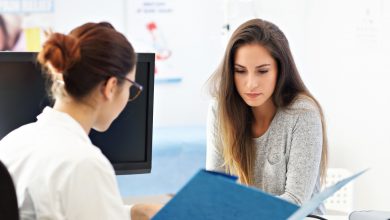 Junk Science? Number 26: The scandal that kept an alternative cancer therapy from a fair evaluation