Are GMO foods already out of control? By Dr Mercola

CANCERactive has previously covered the quite ludicrous acceptance-without-independent research policy of Western Governments towards Genetically Modified seeds. The same governments that bring in laws against the consumption of thousand-year-old herbs whilst supporting claims like ´Just because it´s natural, doesn´t make it safe´ seem hell-bent on supporting the downright unnatural and potentially unsafe. We have also previously covered the American pressure, for example, directed towards the French authorities when they refused to take American GM seed.

Dr Mercola: The company that brought you the most destructive products known to man like dioxins (Agent Orange) and polychlorinated biphenols (PCB´s), are not only bringing you GM seeds and busy buying up non-GM seed companies, but bringing you a new chemical threat: glyphosate.

In France a documentary entitled ´The World according to Monsanto´ has slammed the company hinting at Mafia-like practices with teams of enforcers stopping farmers saving seeds from one year to the next, so that they have to use Monsanto´s patented GM seeds.

Some GM crops, such as GM sugar beets and certain varieties of GM corn and soy, are engineered (with the Roundup Ready gene) to withstand otherwise lethal doses of Monsanto´s herbicide Roundup, which has the active chemical glyphosate. Users of GM seeds become dependent upon Roundup and have to agree to its exclusive use. But one problem is that the weeds have already genetically developed to withstand it, so much so that weeds that grow several inches per day are now being found around GM crops. 11 million acres of US soul are now ´polluted´ by 130 or more strains of ´super weed´, across 40 states. (Scientific American)

Washing crops thoroughly is essential as all of these crops receive numerous applications of Roundup each and every year. But washing could never be enough. Glyphosate is already being found in waterways, in rain and in soil samples. A French court even found Monsanto guilty of falsely advertising its herbicide as ´biodegradable´ especially given that according to Monsanto´s own tests only 2 per cent breaks down within 28 days.

Glyphosate is now being linked to ´Sudden Death Syndrome´ (SDS) in plants and the emergence of disease, as the chemical weakens the plant defences and can interfere in photosynthesis.

As if this wasn´t enough of a threat to our health, some GM seeds are designed to produce chemicals that kill attackers, like bacteria and moulds. In 2011 Cry1Ab, a specific type of Bt toxin from GM crops was detected in human and foetal blood samples for the first time. Canadian research found this toxin in

While the U.S. Environmental Protection Agency (EPA) is finally looking into the damaging effects of glyphosate on humans and the environment and plans to make a decision regarding its future by 2015, we all have to ask´ Will this be too late?´

Ed: With no independent testing of these seeds in the UK, their possible cross pollination of existing crops, a fear that ´organic´ seed companies will simply be bought up, could we at least ask for a little ´Chemical Consistency´ from our Government and Health Bodies? A new food has to go through all manner of approvals before a company can sell it. But an existing food can incorporate a new GM seed tomorrow, often without any UK acknowledgement on the label. California has just introduced a labelling law as a start. Where is ours?

While we have laws for drugs and now herbs, why is there no equivalent regulation on GM seeds? Perhaps it is time to bypass the Food Standards Agency and ask your MP directly exactly what he intends to do. 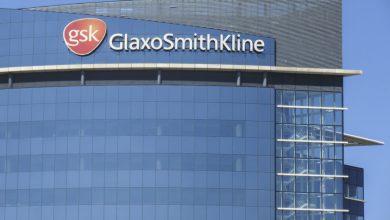 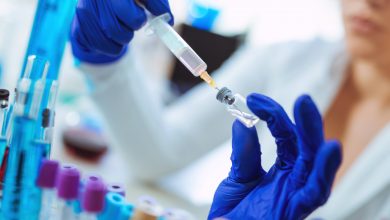