This represents a 16% rise in 5 years; and some 32,000 people in the UK are thought to be addicted to painkillers alone! Jim Dobbin, chairman of the all-party parliamentary group on addiction to tranquillisers said “This is worse than the use of illegal drugs because they are officially prescribed”. 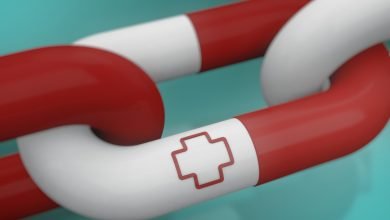 Junk Science? Number 34: Corruption endemic in medicine chain, according to WHO