According to various National newspapers in the UK in the last 24 hours, the current flu vaccine doesn’t work in about 97% of cases.

And with reports that the number of deaths this winter will be the highest for 15 years, this winter’s flu jab is declared “useless” in several newspapers.

Variously, the Daily Telegraph describes how the dominant strain of the virus currently in circulation is a “different mutation” from the type expected; the Daily Mail says the NHS spends £100m a year on its flu vaccination programme, targeting “at risk” groups and quotes Katherine Murphy, from the Patients’ Association, saying: “It beggars belief that health officials weren’t aware just how badly the vaccine was working a long time ago”.

And the Independent says that to make sufficient quantities of the vaccine the WHO plays ‘guess the strain that’s coming’ 6 months in advance. And mutation can easily take place over that period.

Apparently, even in a good year, the vaccine only works in about half of those vaccinated. In 2015 health officials have been describing serious outbreaks of flu in care homes and a surge in UK hospital admissions. 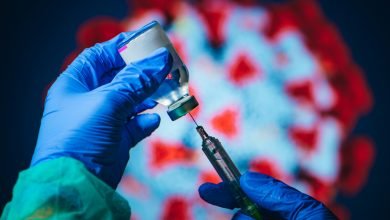 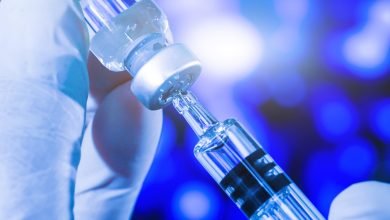 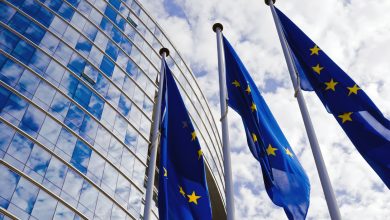