The Queen’s former doctor, also former-president of the Royal College of Physicians Sir Richard Thompson is part of a group of six eminent doctors warning about the negative influence of pharmaceutical companies in the public health arena. The group has called for an urgent and independent public enquiry into drugs firms’ ‘murky’ practices by Parliament’s Public Accounts Committee.

One of the group’s other experts, NHS cardiologist Dr Aseem Malhotra, two years ago (along with 11 other cardiologists), told the UK Prime Minister to adopt the colourful Mediterranean Diet as a way of ‘preventing all the chronic illnesses that beset the Western World’, instead of ‘popping pills’. Then, one of the targets was statins.

The new group claims that too often patients are given useless and sometimes harmful drugs that they simply do not need. They claim public funding is often allocated to medical research because it is likely to be profitable, not because it will be beneficial for patients.

Crucially, whilst they accuse the NHS of failing to stand up to Big Pharma, they argue that the latter are developing medicines they can profit from, rather than those, which are likely to be the most beneficial to patients.

But the strongest words were left to last. Thompson and his colleagues accuse the NHS of ‘over-treating’ its patients, arguing that the side-effects of too much Big Pharma medicine is leading to countless deaths’.

Examples of the over-claims and money wasting include half a billion pounds on Tamiflu that was neither needed nor worked, and statins, where the original clinical trial data has never ever been published.

Only recently statins have been shown to double the risk of diabetes. 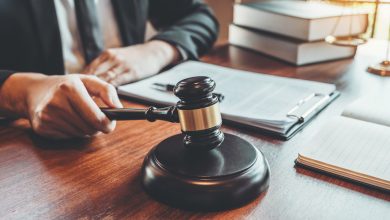 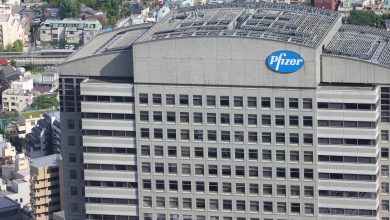