In 2012 John Dalli, the European Commissioner for Health, stepped down ‘to defend his name ’. There were rumours flying around this Maltese politician that a tobacco company had been lobbying him, cash in hand. Dalli’s then boss Jose Manuel Barroso notified him that the EU’s Fraud office (OLAF) had been looking into the allegations and this was viewed as the first-ever ousting of a Euro Commissioner.

The whole affair was dubbed Dalligate. Dalli protested his innocence; OLAF said no payment was ever made. Many felt the tobacco company in question had been lying.

Belgian police have three times asked for his immunity to be lifted. It seems that during the investigations of Dalli, Kessler listened to a conversation between two witnesses on a speaker phone. One of the witnesses had not been told Kessler was listening and that’s a criminal offence under Belgian law.

It seems he may well actually lose his immunity. But all is not that simple in the EU. Kessler was a former leader in the Italian Centre Left movement. His principal attacker is Ingeborg Grässle a member of the German Centre right, said by some to ‘be on a crusade ’.

Investigations into Dalli concluded there was no criminal evidence on which to charge him. On the other hand many see the whole thing as a set up to discredit a man trying to bring in new, more restrictive tobacco laws in Europe. Indeed, Dalligate has almost become Barrosogate.

Lobbying, bribery, lies and fraud are felt likely to become the norm if the USA-EU Trade agreement gets going fully. Even under new President Jean-Claude Juncker. 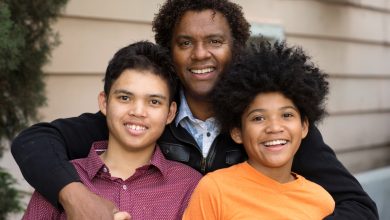