Junk Science Number 2: EU ‘Scientists’ defy common sense.
The EU has ruled that drinking water doesn’t stop dehydration, and eating prunes and drinking prune juice do not stop constipation. No it is not April 1st.
As you may know, in Europe voters in member states elect EuroMP’s to a European Parliament. At this point democracy ends. Un-elected commissioners actually decide who will be the next President of Europe, the next ‘Foreign Minister and whether decisions made in the European parliament by elected representatives can or cannot become law.
For example, when EuroMP’s voted overwhelmingly to list 1000 or so ingredients in everyday products that did not appear safe and to encourage their replacement, they were asked to reconsider by a solitary unelected EU Commissioner.
Often these commissioners hand out work to what you or I would call a quango. So more un-elected but highly paid people decide that common medicinal herbs should be treated like drugs and banned from the high street because they might not be safe even after 2,000 years of use, while it is totally permitted to buy cigarettes, cocktails of medicines from the pharmacy (anti-histamines, ibuprofen, laxatives and cough mixtures can all be consumed simultaneously without any comment made and on top of your prescribed statin and heart medication), and formaldehyde (a class A carcinogen) in a variety of products in your supermarket. Laughably, officials make claims that this is ‘safe’.
But in the future you will not be able to claim that water prevents dehydration, or that prunes and prune juice prevent constipation, because EU scientists say there is not enough evidence.
What a load of highly paid wasters. We have gone back to the Middle Ages. Democracy and common sense have been replaced by vested interests, committees and nonsense at a completely new level.
No wonder the Euro is in trouble – these blithering idiots do not even know enough to drink water when their body says it needs it. You couldn’t make this sort of rubbish up. Worse, anyone advertising such claims in future could get 2-3 years in jail.
As usual the 21 or so scientists who made these important decisions, couldn’t have a conference call on Skype, but met in an expensive location to come up with this drivel. Oh that common sense could shine through.
Every day some piece of idiocy seems to come from the EU on a health matter. As always they want us to believe that the sun spins round the earth. Well, it doesn’t. They are in the wrong. It’s just junk science. 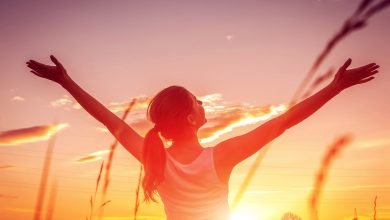 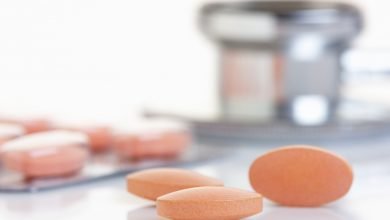 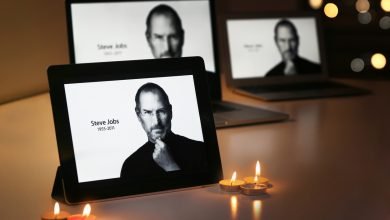