Galileo Galilei (1564 – 1642) commonly known as Galileo, was an Italian physicist, astronomer, mathematician and philosopher. He has been dubbed the ‘father of modern science’.

One of his many observations was that the earth span around the sun, and not (as the Catholic Church at the time wanted people to believe), the reverse. His view that the earth was not the centre of the Universe was investigated by the Roman Inquisition in 1615. They ordered him to recant. However, he refused and, instead, published a book with research supporting his views. The Inquisition tried him, found him guilty of heresy, and sentenced him to spend the rest of his life under house arrest.

As you may know, his views turned out to be correct. 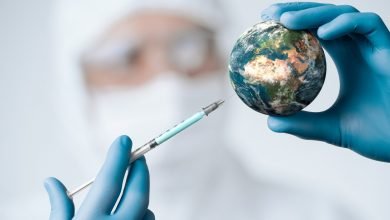 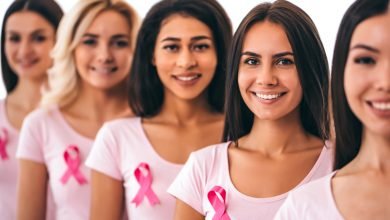 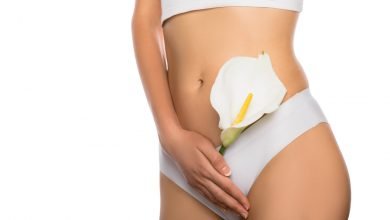 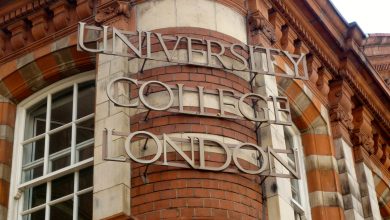